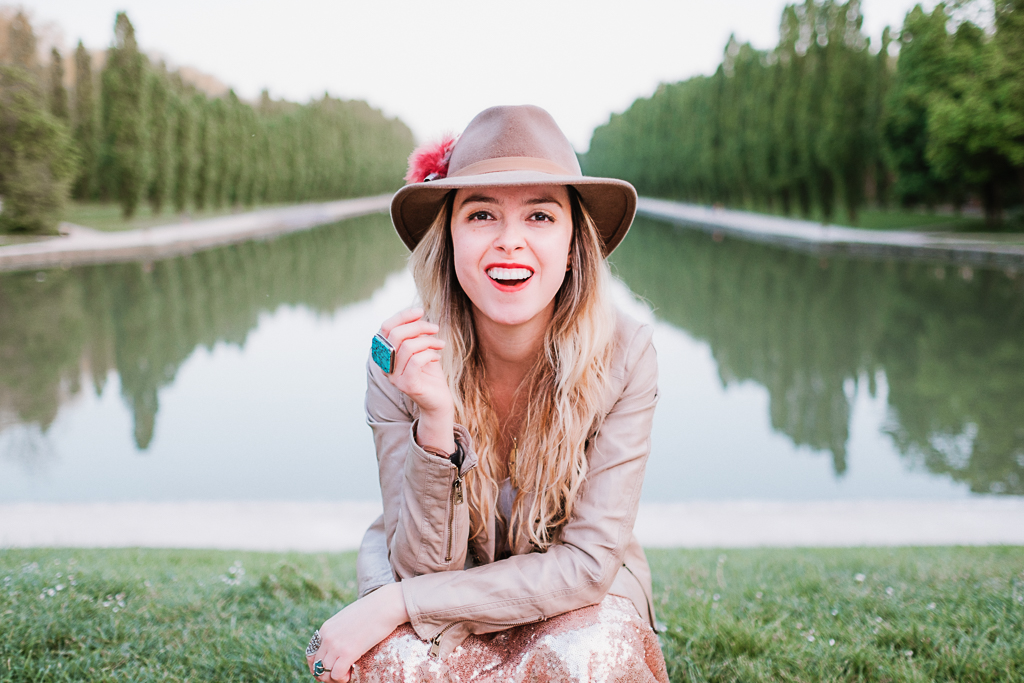 Read until the end, I swear it’s worth it

I never imagined that I would be a photographer in Paris, not in a million years. If you had told me that would be my future 5 years ago, I would have laughed and said, with a sigh, “I wish.”

Since I was a little girl, I always dreamed of coming to Paris and seeing the Eiffel Tower at least once in my life. I was obsessed with the idea of ​​the city, even though I had never seen it.

In fact, in 2013 when I was sick in the hospital (I’ll tell you about that later on) I thought: my only regret is that I’ve never seen Paris.

I always had that romantic idea of a bohemian life, surrounded by artists, little libraries, cafes and intricate little streets with that decadent beauty of the Europe from the previous century.

Little did I know the dream which seemed impossible would come true, and that my future would have so many wonderful paths.

Today, I’m an artist in my favorite city, photographer in Paris to be more precise; and living from my passion is something I consider a great privilege.

Besides from being surrounded by creative souls that feed my spirit with their talent, ideas and vision of the world.

Paris gave me more than I expected and for that, I feel incredibly grateful.

I’m going to tell you my story

I studied advertisement in Medellin, Colombia, for 5 years and at the end of my career, I worked as an intern in an advertisement agency for 6 months. This time was enough to realize that I didn’t want to work in the corporate world.

So, as I was a recently graduated professional, I decided to start an interior design company with one of my best friends.

We worked very hard for 4 years and for my part, I started to study law, I know it doesn’t have anything to do with what I was doing but sometimes when we’re looking for our path we have to go through many places before finding what we’re really passionate about. 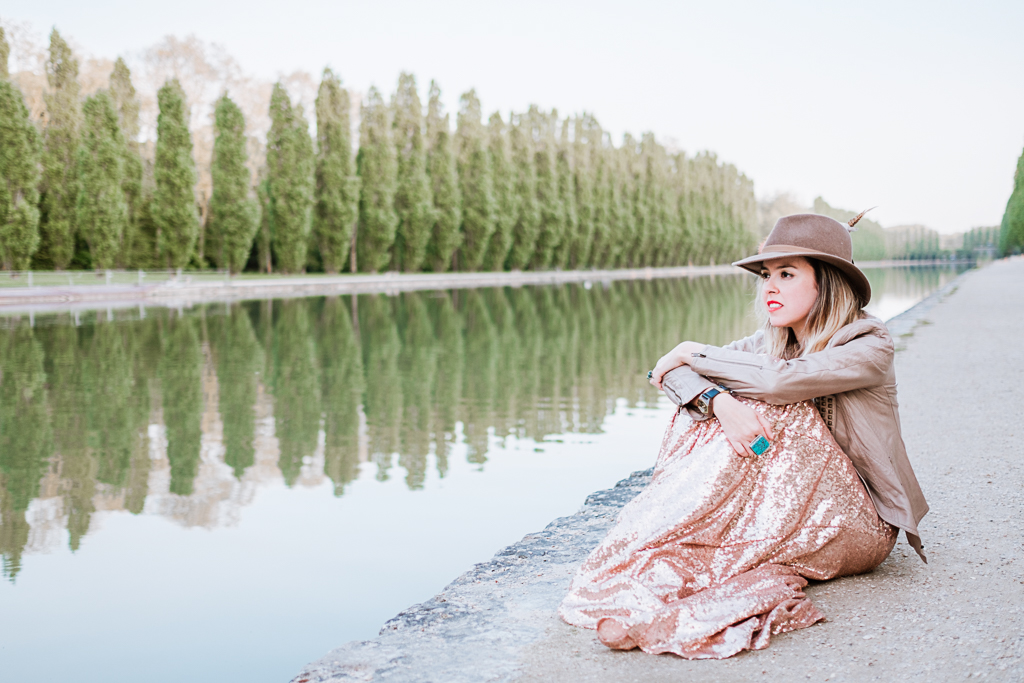 While I was working and studying, I bought a basic camera to take better pictures for our portfolio as interior designers and I signed into a basic photography course.

My professor Jorge Mesa (one of Medellin’s best photographers) told me that my pictures were good, that I had talent and that I should explore photography further.

I don’t know if he is conscious of the impact he had on me, but this test of faith changed my life. I felt good for nothing for a very long time and I was very depressed because I was feeling lost.

All of a sudden photography became an obsession that lead me to study day and night to become a professional photographer. 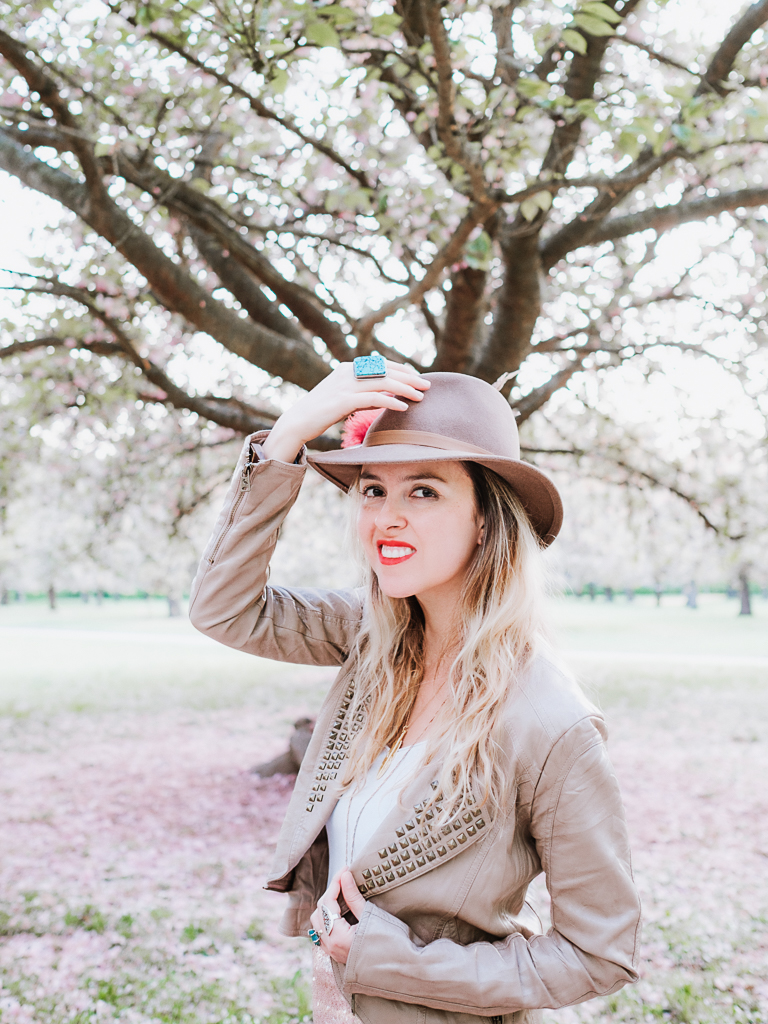 During Easter 2013 a parasite attacked my lungs, kidneys, liver and one eye, taking me to the hospital for two weeks. Doctors were worried and they didn’t know if I would survive.

At the same time, I broke up with my boyfriend at the time, my decoration business ended because of economic issues and I lost the semester in the university due to non-attendance.

So I was broke, with a broken heart, without the possibility to study, sick and lost. I felt like I was in the deepest hole there was and didn’t know how to get out of it. 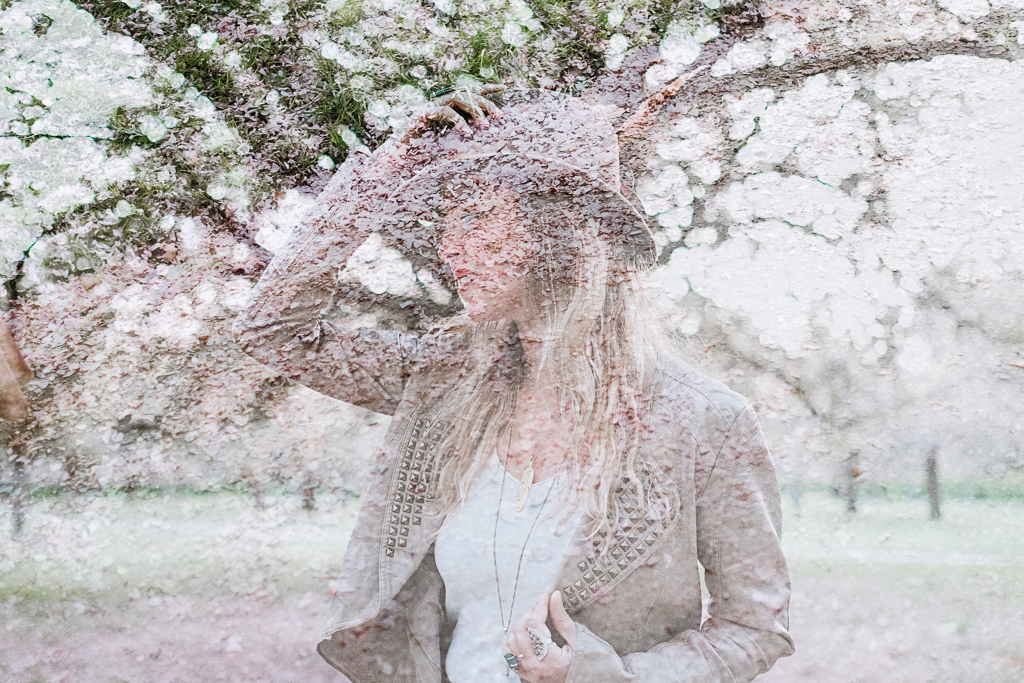 Getting up, Crisis are opportunities 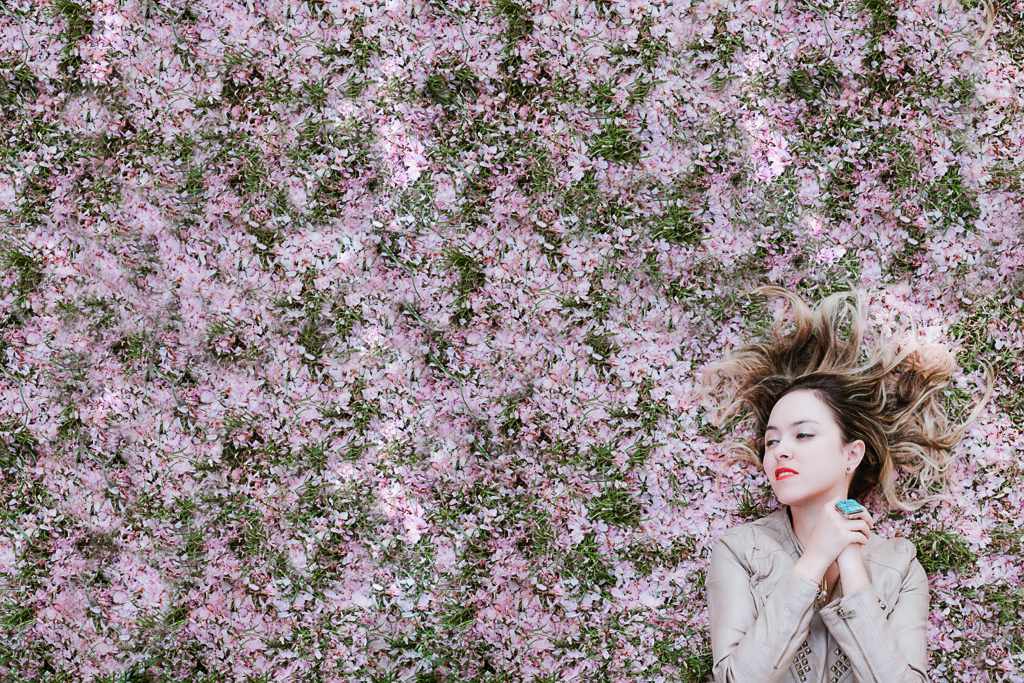 Being in deep crisis seems terrible at the time, but they actually are wonderful opportunities.

Looking back at everything now, I realize that it was the best thing that could’ve happened to me. I still had my family’s support, had food on the table and the fact of having nothing to loose gave me an immense feeling freedom. Finally I could be commitments and strings free and start from scratch wherever I wanted to do it.

At that time, I met a person who believed in me and he told me that I could always accomplish everything I wanted to as long as I set my mind on it and believed it was possible. He is Victor Espinosa, a Venezuelan doctor who lives in Germany. I will be forever grateful with him. 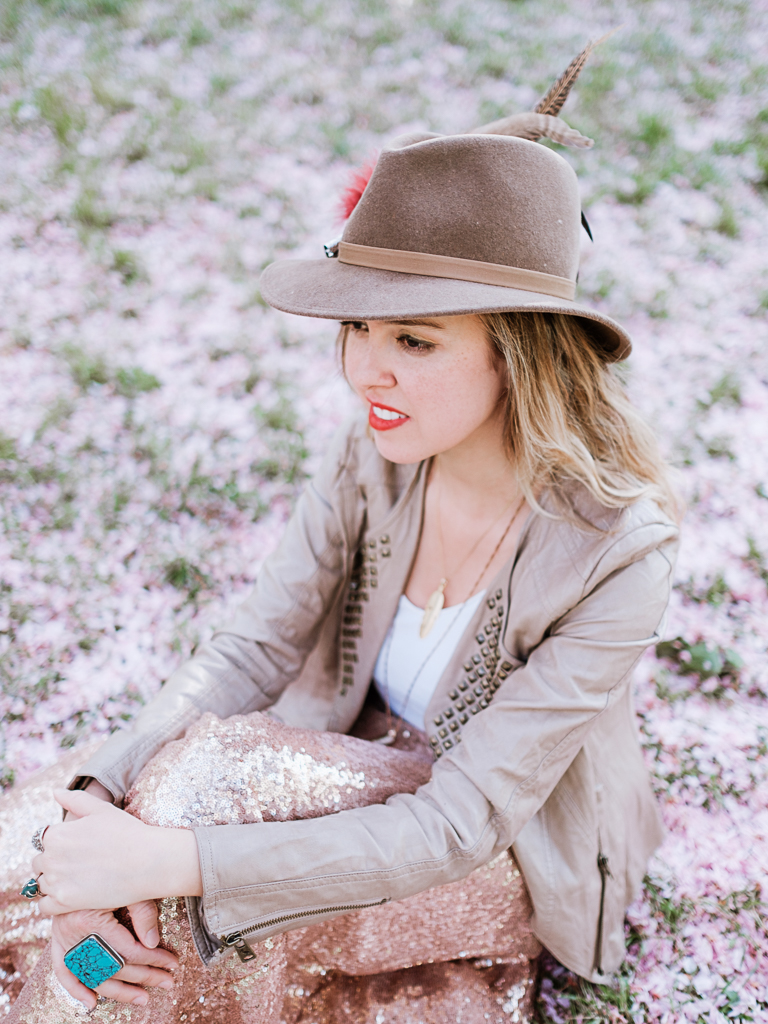 As I had always dreamed of living in the French capital and since I had nothing to lose, I decided to go after my dream and become a photographer in Paris.

For a year, I prepared to come to Paris to study photography, I passed some tests and applied to a university, however when I arrived in Paris I had a surprise. The university hadn’t admitted me to photography but to plastic arts and I could no longer change the application. However, I was determined to become a photographer in Paris and nothing would stop me; I had a goal and I would go after it. 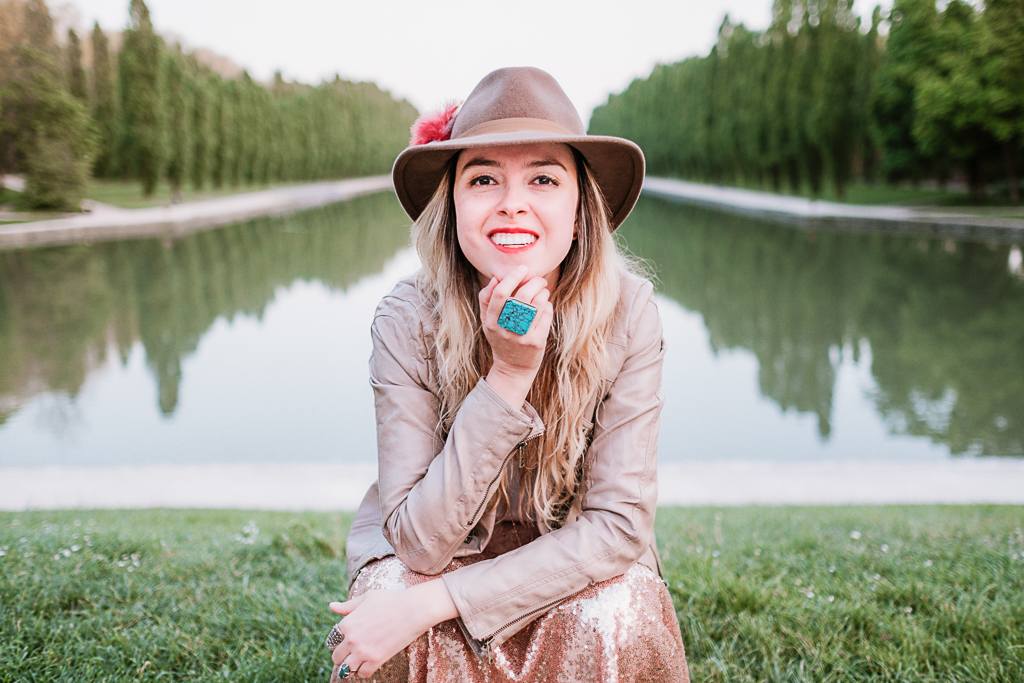 So I Googled “Paris Photographer” and I found several results talking about Fran Boloni, “The Paris Photographer.” He definitely was my favorite photographer, his pictures were amazing and I thought I had to get in touch with him.

On that same week I went to the Alexander III Bridge at dawn to take pictures of the Parisian landscape; I had recently arrived in the city and was blown away with its architecture. When I got to the bridge and I set my tripod, I found a photographer taking pictures of a couple, when I asked him for a card I realized it was Fran Boloni!!!! I couldn’t believe it!

That same week I called him and asked him to be his assistant. I told him I was a Colombian photographer who had just arrived to the city, that I didn’t know many people and that I wanted to work for him, all I asked for was an opportunity and told him I exchanged work for learning. 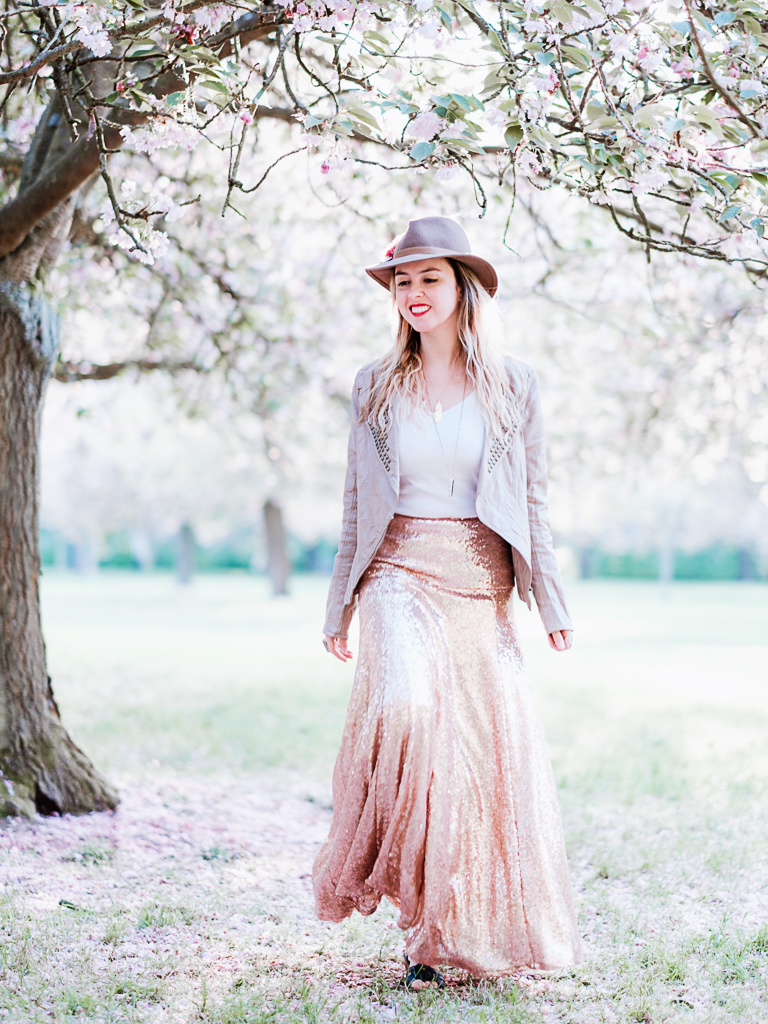 He was super kind to me and invited me to a photo shoot with his clients. From there, we started working together, he was my mentor and friend in Paris for 2 years, the one who opened doors for me, gave me many opportunities and taught me everything I know. For that and much more, I will be forever indebted with him.

I honestly believe that I haven’t met a more generous person than him, his human quality and abilities as a photographer have no limits. 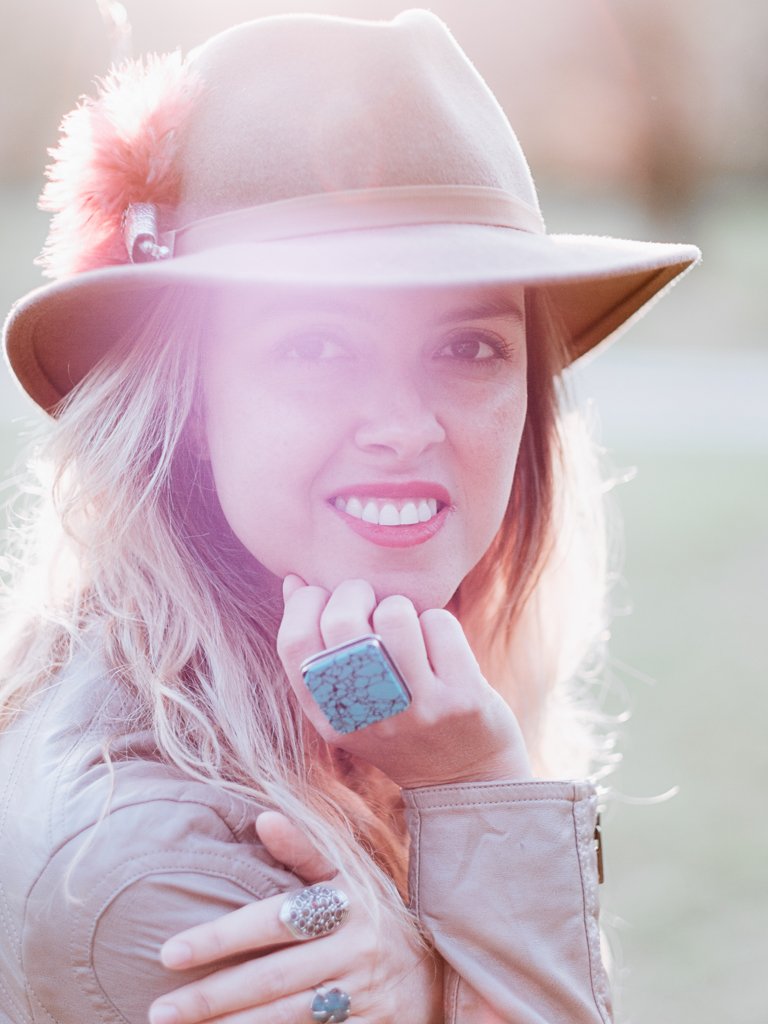 During those two years, I also worked with Cengiz Ozelsel, Fran’s partner, cofounder of Kiss In Paris and Adagion studios, a super creative and talented photographer and who has also been my mentor and advisor during uncertainty moments. An extremely intelligent person who has always believed in me and who has always give me his support through the hard times.

I’m currently working with couples of all over the world in Paris capturing love stories: https://gloria-villa.com/en/portfolio-engagement/

I have also specialized in boudoir shoots with women who want to feel sexy, elegant and feminine: https://gloria-villa.com/en/portfolio-boudoir/ 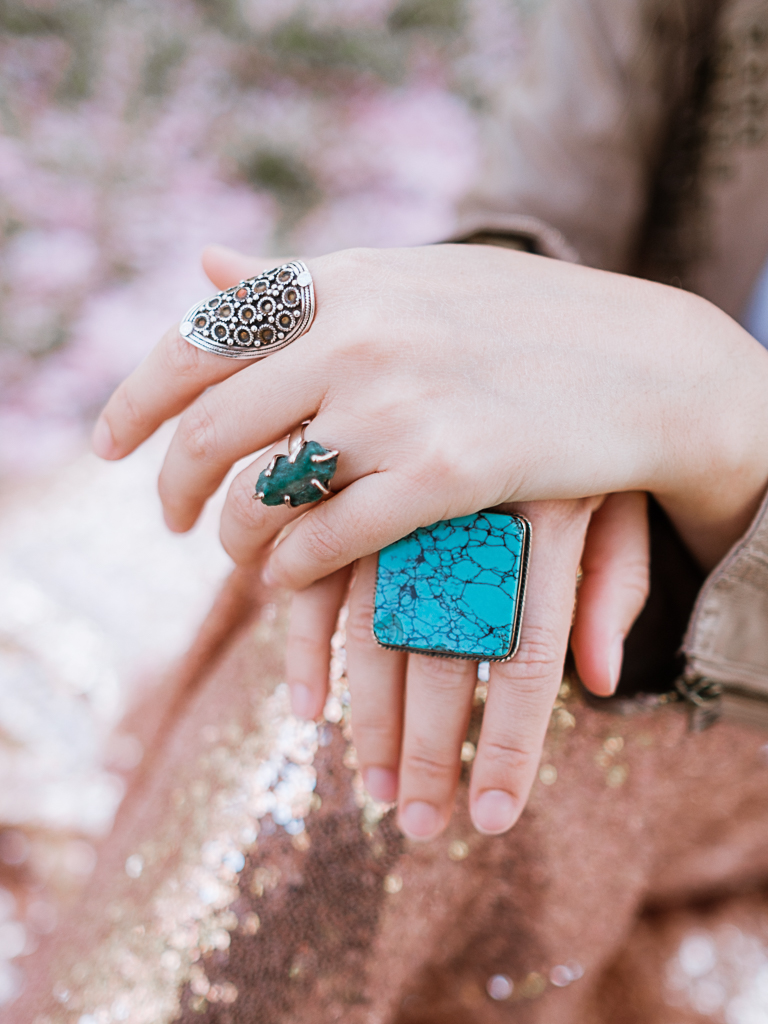 Why am I telling you all of this?

The reason why I want to tell you my story is because I want to leave you a message. An important message:

You can accomplish a lot more that you thought so far, but you have to set your mind on it. You have to believe in yourself and believe that want you want is possible, then you have to have discipline and work to get it, but you have to focus on it.

Believing in yourself + believing that is possible + work + focus = SUCCESS

If I could become one of Paris’ main photographers in 3 years, you can accomplish whatever you want!

Love yourself, don’t compare to others, focus on your goal and enjoy the process because it’s super fun. Don’t look at it as a sacrifice or as a goal, but as a path where you’re going to have fun while you go through it.

There’s a Buddhist saying that states: “There is no path to happiness. Happiness is the path”.

Finally, I want to leave you a gift. It’s my favorite TED video of all times, and although I have seen it many times, I still cannot see it without crying a river, but for me it sums up everything I think and how I look at life. I hope you enjoy it as much as I did: